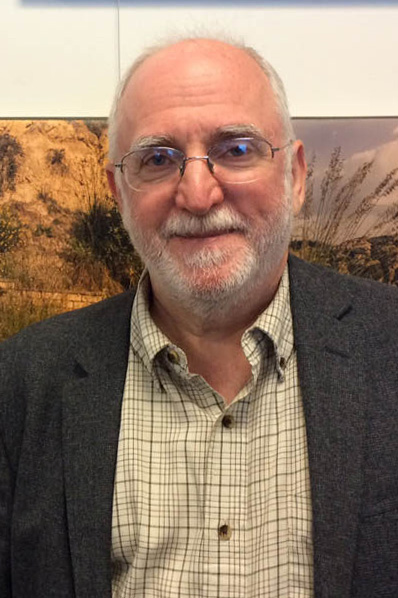 He has self-published 4 photo books on blurb.com: “Manhole Covers Etc.”, a collection of over 400 photos of utility covers from around the world, “Paint the Sky Fiery”, a series of night photos from Boston’s annual Fourth of July fireworks displays from 2005 to 2012,

“The Sky Mourns”, a photo book of the 2013 fireworks in honor of the Boston Marathon victims, and “Touch the Sky”, showing numerous photos of clouds (many of which are panoramas) taken from the windows of commercial flights. 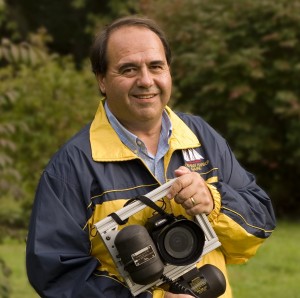 In the early 90’s he started working with Roundshot and Hulcherama cameras. Working alongside another photographer, Dave designed the lighting and directed the lighting crews for the Pennsylvania State House and Senate group photographs and has continued to do so through the current session.   Today, Dave is working with digital panoramic as well as continuing with the film based techniques.

He is retired from the US Navy after serving 23 years in the Marine Corps and Navy in Public Affairs and Photography.  He worked as a photographer at UMass Amherst, Davor Photography in Philadelphia, and for 28 years at Fujifilm in a variety of technical, sales, and marketing positions.

He has taught classes and workshops at PPA Affiliate schools and conventions and for other professional and amateur photo associations across the USA, Canada, Hawaii, Puerto Rico, Ireland, Austria, France, and Italy.

He has had a small pet photography business, Long Leash LLC, in Wilbraham MA specializing in Pet and Panorama photography.  He earned is FAA Remote Pilot Certificate in 2016. 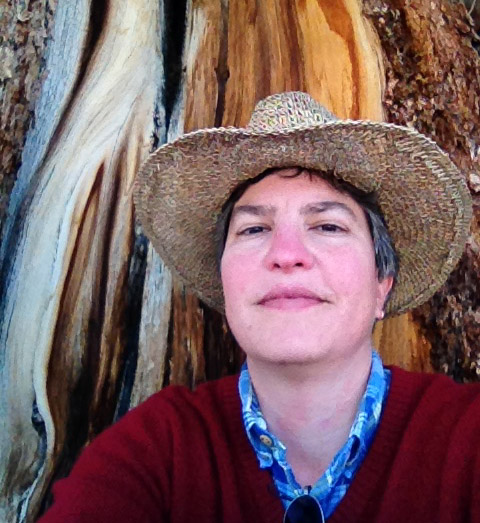 I am an experimentalist by nature and incorporate the use of shallow-depth of field and slow shutter speeds at times to convey my impression of the moment.  In terms of artistic inspiration and expression I am most influenced by late 18th and early 19th Century Luminist painters.  I particularly enjoy making panoramic images because of the way they draw the viewer into the scene and convey a sense of space.  I also like to explore relationships of subjects and their shadows and other optical phenomena.  My purpose is to share the joy I find in the beauty that surrounds us all. 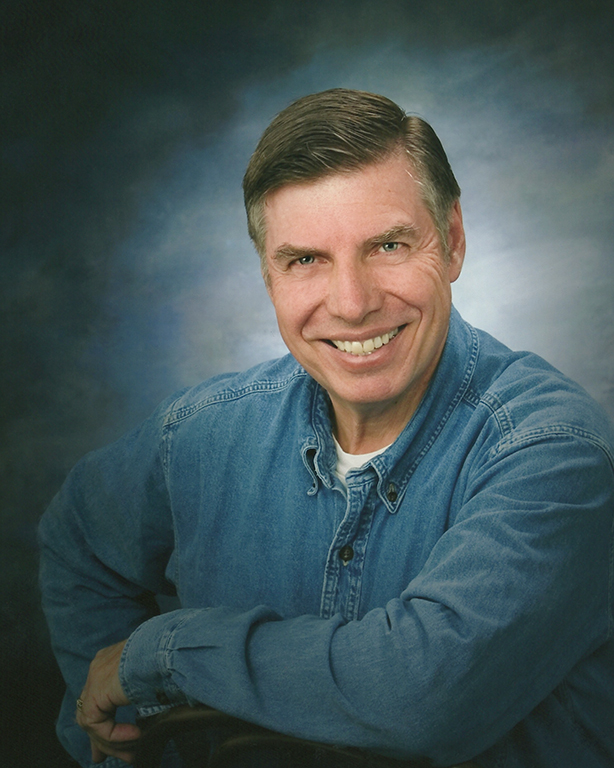 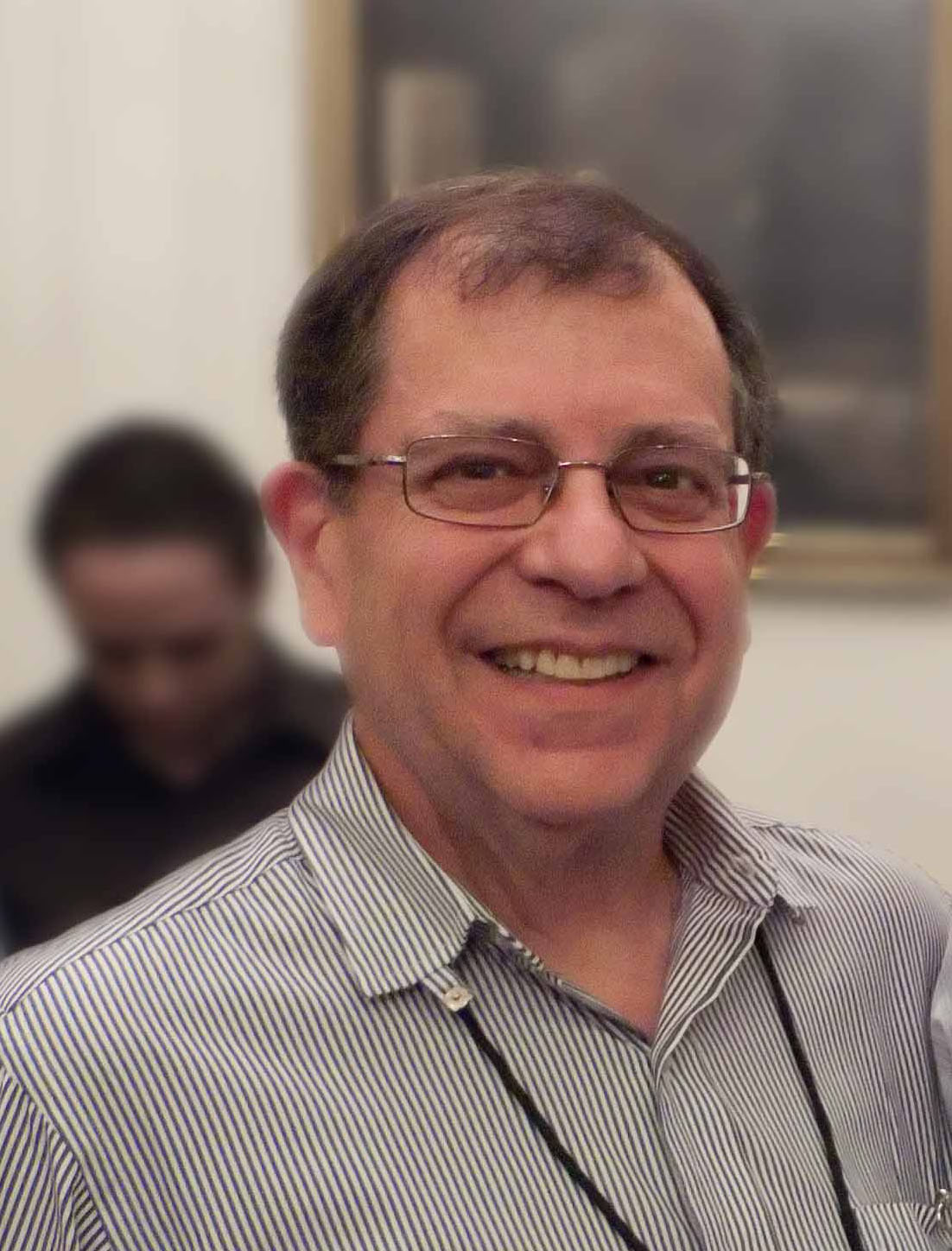 I am a native New Yorker having grown up in Brooklyn and currently live in Queens.  I am retired after pursuing careers first as a research organic chemist, then as a lawyer practicing Food & Drug law, Occupational Health & Safety, and Environmental law, and finally as a commercial building manager.  I retired after 17 year with the U.S. General Service Administration (GSA) having managed several building in their NYC office.

I started learning photography as a teenager and it has been a passion ever since.  I also am very involved with attending live music of various genres and live theatre.  I became aware of panoramic photography when I was loaned a Fuji 617 camera outfit in the early 1990’s and it quickly became an important part of my photography.  I stumbled upon IAPP and joined and attended my first Conference in Moab, UT.  I also served as IAPP’s Secretary for 6 years.

I still use my Noblex and Roundshot film cameras as well as digital stitching and a Ricoh Theta 360° camera.

I love to travel and enjoy Rio de Janeiro as a principal destination have attended Carnaval, the 2014 World Cup and the 2016 Olympics.  I enjoy cityscapes, landscapes and wildlife and they are a principal focus of my images. 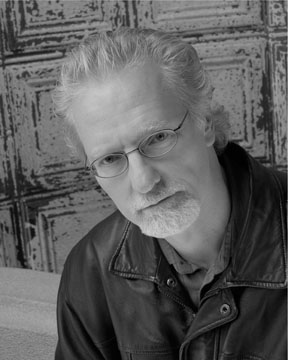 Ray was a political science major in college which is why he is a photographer today. He began his love affair with photography while working on his high school and college yearbooks.  It was the documentary nature of that work which carried over to his wedding and portrait photography career that began while he was still in school.

After school he spent the next 25 years traveling around the US and into Canada photographing weddings and special events. Along the way his work has been published in several regional and national publications including Modern Bride and The Knot. A career highlight was being interviewed in Modern Bride. His fine art work has been exhibited in juried shows and galleries as well as being purchased for corporate and private collections.

Along the way, a chance encounter with a photographer carrying a Widelux camera changed the way he approached his work thereafter. Like many photographers, he began using stitching programs as they developed in the 90’s but film pan cameras are still his favorite tool. 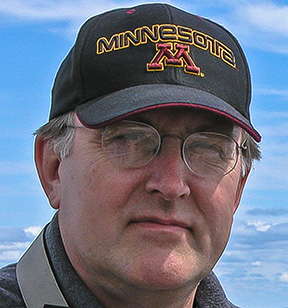 David Berg is a lifelong resident of Minnesota and holds a degree in Wildlife Management from the University of Minnesota.  He and his wife Linda reside in south Minneapolis.

For 25 years Mr. Berg was employed by the Minnesota Department of Natural Resources as a Ranger/Naturalist with Minnesota State Parks.  A major portion of his time was spent presenting interpretive programs for school groups and the general public.

Mr. Berg then took a position with the Minnesota Historical Society at their newest historic site – Mill City Museum in downtown Minneapolis- where, for 13 years, he portrayed William de la Barre, the hydro engineer who, in 1885, “re-engineered St. Anthony falls” to maximize the power of falling water to run the largest flour mills in the world, making Minneapolis the city that it is today!

Mr. Berg and his wife both retired in 2016 and keep busy using their time and talents volunteering for church and civic organizations.

David Berg does a range of color and black-and-white photography, primarily fine art, and specializing in panoramic images of environmental and city landscapes, architecture and historical landmarks. 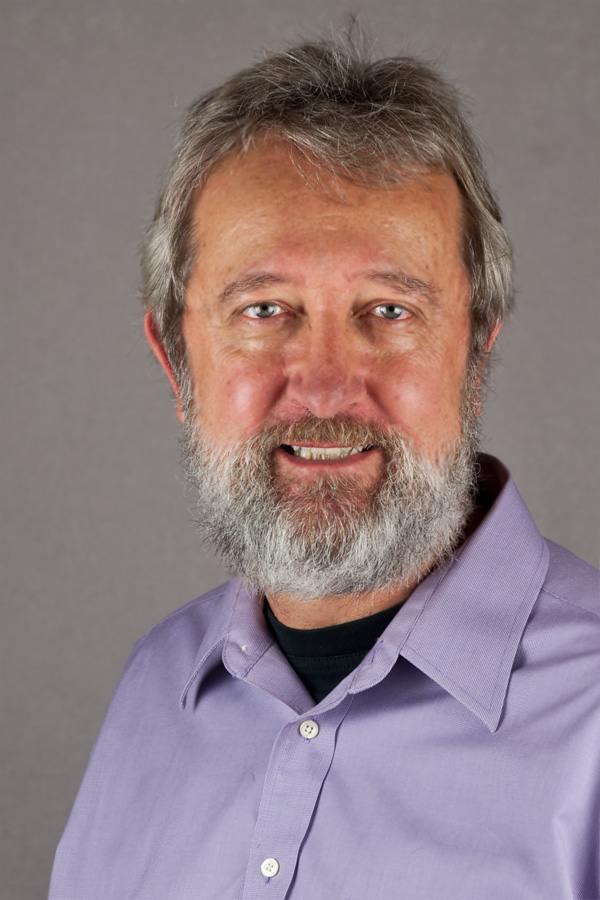 Tom was born in Bozeman, Montana, moved to Amherst, Massachusetts as a child and is a graduate of the University of Rhode Island. A professional engineer, Tom has lived in New Jersey since 1976 when he began his career as an Environmental Engineer for the Navy. He has over twenty-five years of environmental experience which has included the cleanup of past hazardous waste dump sites and working with the clean water programs. Tom has traveled extensively for work and pleasure, and has found inspiration for his photography in many diverse and unique places, urban and remote, near and far.

Tom has always loved photography, recalling that as a child, his first was a Kodak Baby Brownie camera. He learned the trade of photo developing in his father’s basement darkroom where all the family photos came to life. As digital photography emerged in the early 2000’s and with Tom’s computer skills, his passion for photography took off again.